The AXE Hockey Group is proud to announce plans for the 26th Annual Northeast Hockey Showcase, hosted by Governor’s Academy (Byfield, MA) and the Pingree School (Hamilton, MA) and other area rinks. Since 1993, the directors of the AXE Hockey Group have increased players’ visibility by showcasing their hockey talents for college coaches and pro scouts. To that end, the AXE Hockey Group would like to invite you to participate in this college preparatory event.

The Northeast Hockey Showcase will include the following divisions…

For the 2006 and 2005 divisions, the host school coaches or administrative staff will be meeting and conducting tours of their campus. This will usually take place right after their game on each campus.

The 2019 Northeast Hockey Showcase has been postponed. Dates are to-be-announced at this time.

The cost to enter a team is $1,650. Please email the tournament director, Kevin McCoy, at mccoykevin@me.com if you have game count requests. 2006 & 2005 team entry cost is $700 and will have two games, one Friday afternoon and one on Saturday.

You can register online and make a deposit with a credit/debit card below. Otherwise, please make checks payable to “AXE Hockey Group” and mail to: 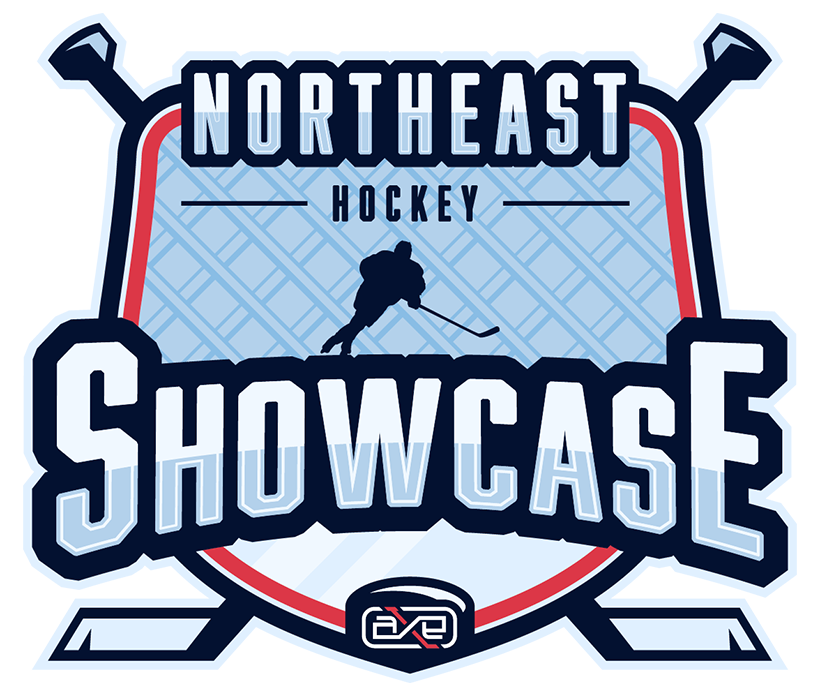 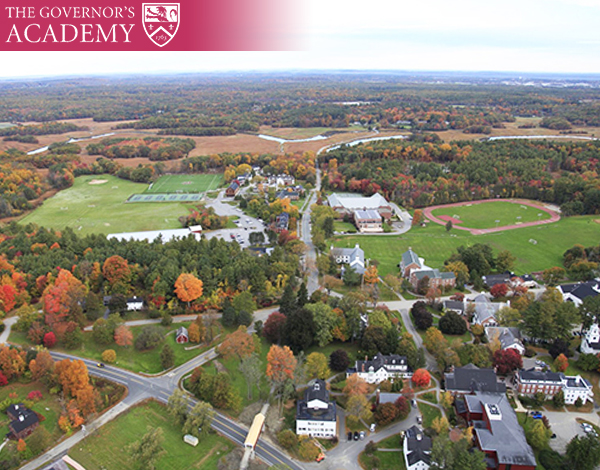 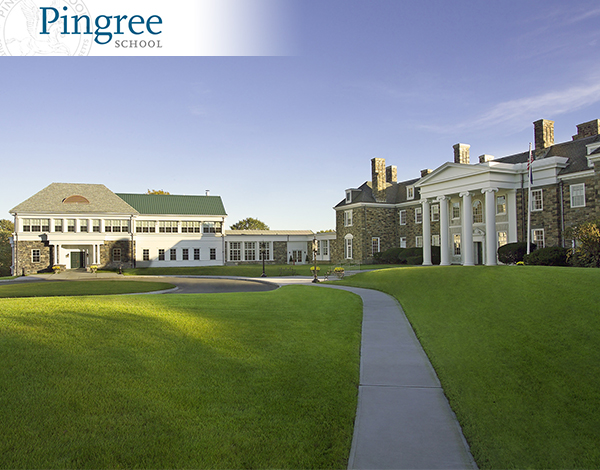